In early-2019, the Japanese Ministry of Defense stated that it wanted to take a lead role in its fighter program. It’s not clear whether this precludes Japanese involvement in a foreign fighter development program.

However, it is clear that domestic pressure to keep as much work local as possible has been immense. Komatsu’s withdrawal from defense manufacturing serves as an example of the difficulty for Japanese companies to maintain a viable defense business.

But a “Japan-led” program still leaves the door for foreign involvement in the development project open. Integration of foreign fighter technology and development practices into Japan’s defense industry will be crucial to ensuring that local industry can continue to provide advanced capability to the Japan Self Defense Forces.

Japan’s F-3 fighter program is one of the largest fighter development programs outside the United States, and a lot is riding on it for Japan. But how much budget space is there for defense research & development (R&D), and for the F-3 fighter in particular?

Developing the F-3 fighter will be immensely expensive. The Japanese government recently estimated development would cost about $13.7 billion. The real cost will likely be much higher, especially considering that Japan plans to incorporate what it sees as 6th-generation technologies that haven’t been fully developed yet.

As a point of historical reference, actual development costs for the F-2 fighter were anywhere from 75-100% higher than various Japanese estimates. It is crucial that Japan get a foreign partner to shoulder some portion of the development costs, lest the F-3 crowd out R&D budget space for other important development efforts like ballistic missile defense, unmanned aircraft, and directed energy.

The charts below assume actual F-3 fighter development will cost 75% more the $13.7 billion estimate. The distribution of spending is based on previous US experiences developing clean-sheet fighter designs. Considering the urgency of the program, the charts also assume a 2021 program start date in the middle of the upcoming Mid-term Defense Program.

Use the selector at the bottom to adjust Japan’s share of development costs to see how much of the annual R&D budget allocation it would consume.

Getting a foreign partner to substantially invest in a plane that it may never fly is not an easy proposition. An upcoming data story will look at Japan’s options to expand defense R&D investment to help fund F-3 fighter development.

Funding the F-3 is a complex and expensive undertaking and will become the driver of Japanese R&D budgets in the future. Recent months have seen Prime Minister Abe and the Liberal Democratic Party (LDP) begin more open discussions on breaking the 1% of GDP cap on defense spending and even going to 2%.

As demonstrated by recent cost projections for Aegis Ashore, Japan will still be spending lots of money on foreign imports for key priorities. This data story will now add a few scenarios for future Japanese defense spending, allowing the reader to gain additional perspective on remaining budget space after accounting for F-3 R&D.

Another factor to consider is funding from supplementary budgets, which are used to fund emergency initiatives or give additional support to key projects. These budgets have not typically been used for R&D projects, but could be used to fund other priorities, creating additional room for the F-3 in the regular budget.

This should be approached more as an illustration of what is in the realm of the possible, rather than a firm projection. Again, keep in mind that if the F-3 fighter gets any of this money, it will only be a portion of it.

The UK’s Tempest reveal at Farnborough raises the possibility of consortium development, which would greatly alleviate budget pressure.

It also means that Japan could extract economic benefits from the program while lowering their own costs. Such an arrangement could be more attractive to the political decision-makers who will need to sign off on the program after ATLA makes its recommendation. Some of the spotlight on the budgetary issues would then be shifted to how much of a share of involvement and potential economic benefit would Japan be willing to pay for.

Japan will need to negotiate industrial and operational requirements with potential consortium partners, like Sweden, who will be pushing to maximize their own industrial benefit while meeting unique operational needs. 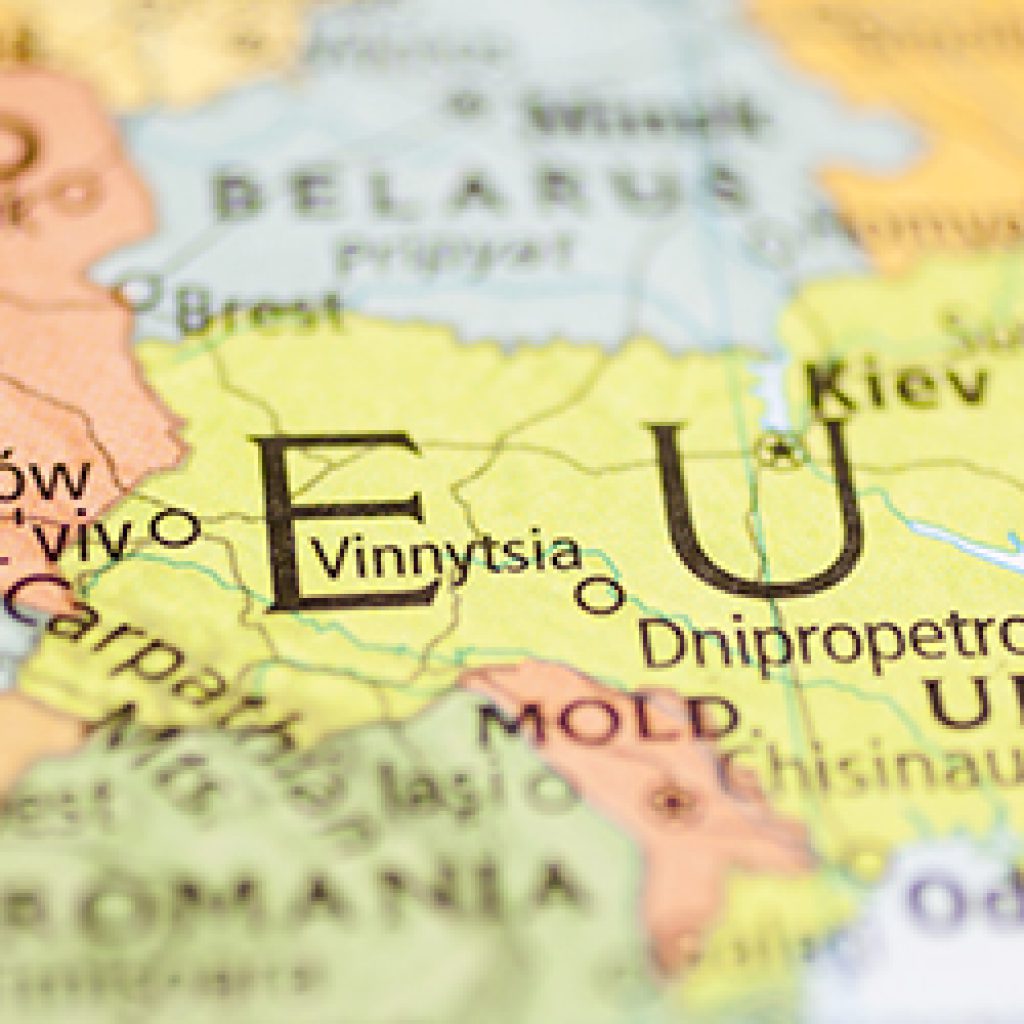 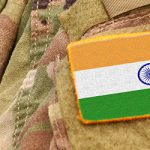