The Weekly Wire: For Your Situational Awareness 5.23.16

The Obama administration announced plans to lift a decades-old arms embargo to Vietnam  as part of a broader effort to normalize relations. Vietnam has been engaged in an effort to rapidly modernize its military, nearly doubling defense procurement in the past five years. Avascent projects that this trend will continue, with defense investment growing at a compound annual rate of 9.4% over the next five years. While Russian suppliers historically fulfilled most of Vietnam’s defense requirements, Hanoi has diversified its source of suppliers over the past five years, acquiring Gepard-class guided missile stealth frigates and Sigma-class corvettes from European shipbuilders. The acquisition of maritime surveillance and security assets will remain high priorities for Vietnam through the next five years, as ASEAN’s fastest-growing economy shores up its maritime trade routes and contends with Chinese encroachment in the South China Sea. These opportunities are depicted in the graphic below, by market category. 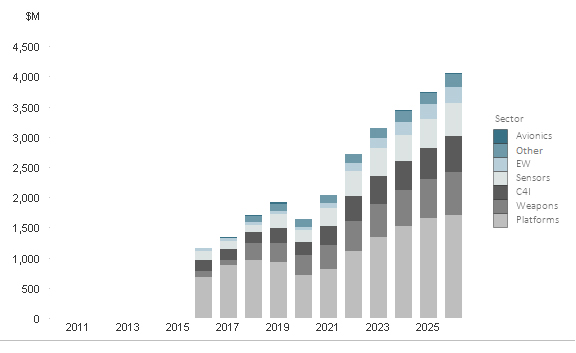 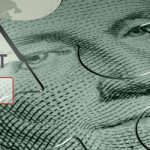 The Weekly Wire: For Your Situational Awareness 8.31.16Weekly Wire