Croatia is struggling in its military modernisation efforts to find the right balance between operational requirements and NATO commitments within a slim defence budget; key decisions are still ahead.

Croatia has made substantial efforts to improve its national security posture by pursuing a policy of Euro-Atlantic integration, leading to membership in NATO and the European Union (EU), with adoption of the Euro as currency by 2025.

According to the 2017 National Security Strategy (NSS), the main goal of the armed forces is to defend Croatia’s territorial integrity and to contribute to international peacekeeping operations.

However, Croatia’s national security apparatus – military, intelligence, and law enforcement – has been strained by a constantly changing security environment in the Balkans while coping with newer challenges such as illegal migration flows, international organised crime and cyberattacks.

In addition, at the beginning of 2019, Serbia ordered seven Mi-35 and three Mi-17 helicopters. Negotiations are underway regarding the procurement of Buk-M1/M2 and S-300 air defence systems from Russia and drones from China.

Although a large-scale Balkan arms race is considered unlikely, the Croatian military must watch carefully the progress of the Serbian defence modernisation agenda, specifically remembering William Faulkner’s famous quote that in the Balkans “the past is never dead, it is not even past.”

Croatia’s Armed Forces have been trying to modernise their obsolete military hardware with Western weapon systems ever since the country’s accession to NATO in 2009.

So far, Croatia’s progress has been limited to the procurement of new Patria AMV armoured personnel carriers (APC) from Finland and acquiring – through purchase or donation – second-hand platforms such as Bell OH-58D Kiowa Warrior helicopters (armed with AGM-114 Hellfire missiles), PzH 2000 self-propelled howitzers, and mine resistant ambush protected (MRAP) vehicles.

These modest modernisation outcomes are a direct consequence of the downward pressure on defence spending following the 2008 global financial crisis, which has hindered the implementation of the Armed Forces Long-Term Development Plan 2015-2024 (LTDP).

Nevertheless, despite the financial constraints, the army must replace its mainly ex-Soviet and ex-Yugoslavia military hardware with systems that are in line with NATO armament standards.

One of the top priorities of LTDP is to replace the Croatian Air Force’s outdated MiG-21 fighters with modern combat aircraft.

Last year, Croatia wanted to acquire 12 used but modernized F-16C/D Barak aircraft from Israel for about $500 million, with deliveries due between 2020 and 2022.

However, the US government blocked the transaction, arguing that the aircraft were originally sold to Israel with US funding assistance, so Israel was not authorized to sell them to another country.

Consequently, the project has been delayed by at least one-year and the MiG-21 aircraft will remain in service until 2024. The Croatian authorities will most likely repeat the procurement procedure for combat aircraft in 2019 with second-hand F-16s (from the US and Greece) and the JAS 39 Gripen (both used and new) as the likely leading contenders.

The Croatian military is also seeking to acquire a squadron of medium transport helicopters to increase interoperability with NATO and to replace Mi-8 platforms reaching the end of their service life.

The LTDP’s modernization recommendations for the Croatian Army include upgrading M-84 tanks (Yugoslavian derivative of T-72 MBT) to M-84D standard with an improved engine, armour and night vision capability. However, it is likely only one tank company will be modernised due to budget restraints.

The Croatian infantry fighting vehicles (IFV) BVP M-80 will also need to be modernised by replacing its 20mm cannon and by adding new anti-tank capabilities. However, the BVP M-80 fleet will be reaching 40 years of service soon and at a certain point further upgrades will no longer be cost effective or produce the needed capability.

Procurement of a new platform – for instance, a wheeled IFV based on AMV XP – could be out of range for the Army’s slim budget. There are, however, second-hand IFVs on the market (M2 Bradley or CV90), which should meet MoD’s operational requirements at an affordable cost.

Additionally, much of the Croatian rocket artillery systems are nearing the end of their service life. Therefore, it is expected that PzH 2000 howitzers will be supplemented by used M270 multiple launch rocket systems (MLRS).

Croatia has already made several attempts to receive MLRS via EDA. But these have not been granted, presumably because of US concerns that Croatia acquiring such a lethal offensive capability (American MLRS systems had devastating effects against the Iraqi army during the Persian Gulf War) could initiate a regional arms race.

However, to the extent that a Balkan arms race is possible, it is arguably underway already. Serbia’s progress towards its own Sumadija MLRS, which as an engagement range of up to 285 km, adds to an offensive military capability bolstered recently by defence hardware purchases from Russia.

Given these developments, the current US administration may be more willing to grant permission for an MLRS transfer to Croatia to help serve as a deterrent by counterbalancing the new Serbian systems.

The LTDP also highlights the need to acquire modern anti-tank missiles and replace inefficient ex-Soviet systems such as the AT-3 Sagger, AT-4 Spigot, AT-5 Spandrel and AT-7 Saxhorn. Additionally, the Croatian army wants to acquire new man-portable air-defence systems (MANPADS) to provide a basic air-defence protection for ground units.

The air defence capabilities should be strengthened by the acquisition of a mobile short-range air defence (SHORAD) system, but that option is likely not an option in the near term given defence budget limitations.

The scope of expected modernisation efforts for Croatia’s Navy is relatively small because its tasks are largely limited to defence and crisis management situations in the Adriatic Sea. The navy is interested in modernising its existing missile boats and acquiring two used mine hunters and a multi-role offshore patrol vessel (OPV) with up to 1,500 tons of displacement.

The navy is also focused on finding a successor to the current Swedish RBS-15 Mk1 anti-ship missile systems. In this case, RBS-15 Mk3, the Naval Strike Missile and Exocet MM40 Block 3 seem to be the most likely candidates for replacement of RBS-15 Mk1 missiles.

The Croatian economy was impacted heavily by the financial crisis of 2008, which set off six years of recession. The economy was able to return to growth in 2015 but is still encumbered by the recession’s consequences in the form of high public debt, high levels of unemployment, and continued vulnerability to currency fluctuation.

Croatia’s fragile macroeconomic situation has direct implications for the defence modernisation agenda. According to the LTDP, Croatia plans to increase its defence spending to 2% of GDP by 2024, an ambitious goal given that the Croatian economy is expected to achieve modest growth – between 2% and 2.6% – in the forecasted period.

Avascent Analytics projects that Croatia will not be able to allocate more than 1.5% of GDP to defence by 2024. This economic forecast corresponds with a total defence budget of slightly more than US$5.5 billion over the 2019-2024 period, including US $1.1 billion for defence procurement.

If the financial allocation for combat aircraft will consume $300 million [1] by 2024, the remaining $800 million will not be enough to cover all of the other of the MoD’s priorities such as transport helicopters, rocket artillery system, IFVs, anti-tank missiles, MANPADS, SHORAD and a patrol vessel.

However, even with the revised approach to defence procurement, the Croatian Military will have to move several modernisation priorities, most likely SHORAD, OPV or new anti-ship missile, to the next Long-Term Development Plan 2025-2034 due to the MoD’s budget shortages.

Croatian military needs to speed up military modernisation to move from ex-Soviet and ex-Yugoslavia era systems to NATO compatible platforms – and do so within a MoD budget still limited by macroeconomic factors.

Consequently, acquiring surplus military hardware from the US and European armed forces, at a fraction of the new systems cost, seems to be the most attractive alternative for Croatia’s defence establishment.

Croatia is already an operator of NATO-standard surplus equipment, which would allow for a smoother adoption of the Western systems. This would allow the Croatian Armed Forces to introduce relatively modern weapons that would address military capability gaps for far less than the price of new weapons.

Such upgrades will also be quicker as military equipment is retrofitted, rather than manufactured anew.

To support local industry, the MoD should insist on the integration of local companies that have overhaul and modernisation experience into acquisitions of surplus defence systems.

The LTDP 2015-2024 has addressed the most pressing modernisation challenges of the Croatian Military. However, turning the development plan into reality will be difficult due to limited GDP growth and a narrow defence budget.

In addition, decision makers will have to deal with concerns about Serbia’s behaviour and strong pressure from the Trump administration to meet NATO’s 2% of GDP defence spending benchmark.

Endnotes:
[1] MoD planned to spend about $50 million annually over the ten-year period to finance the aircraft acquisition. 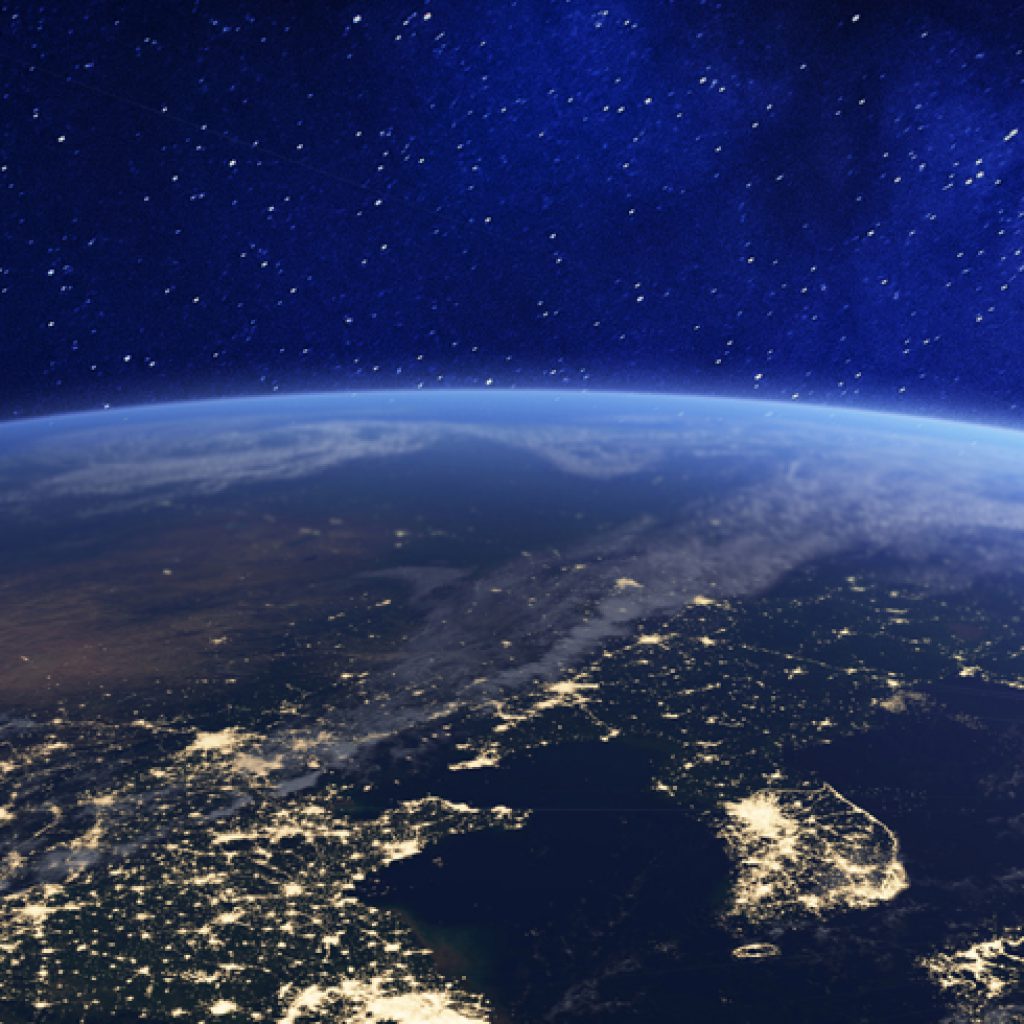 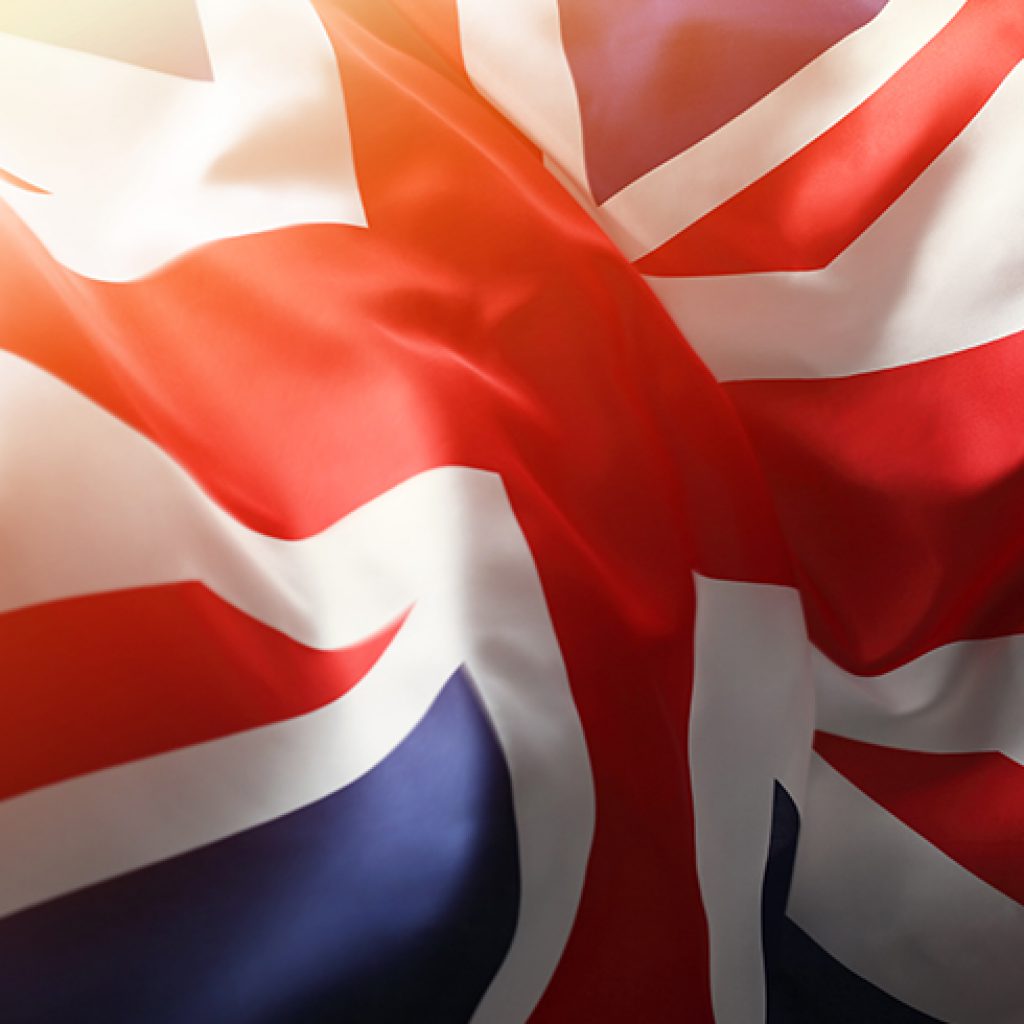 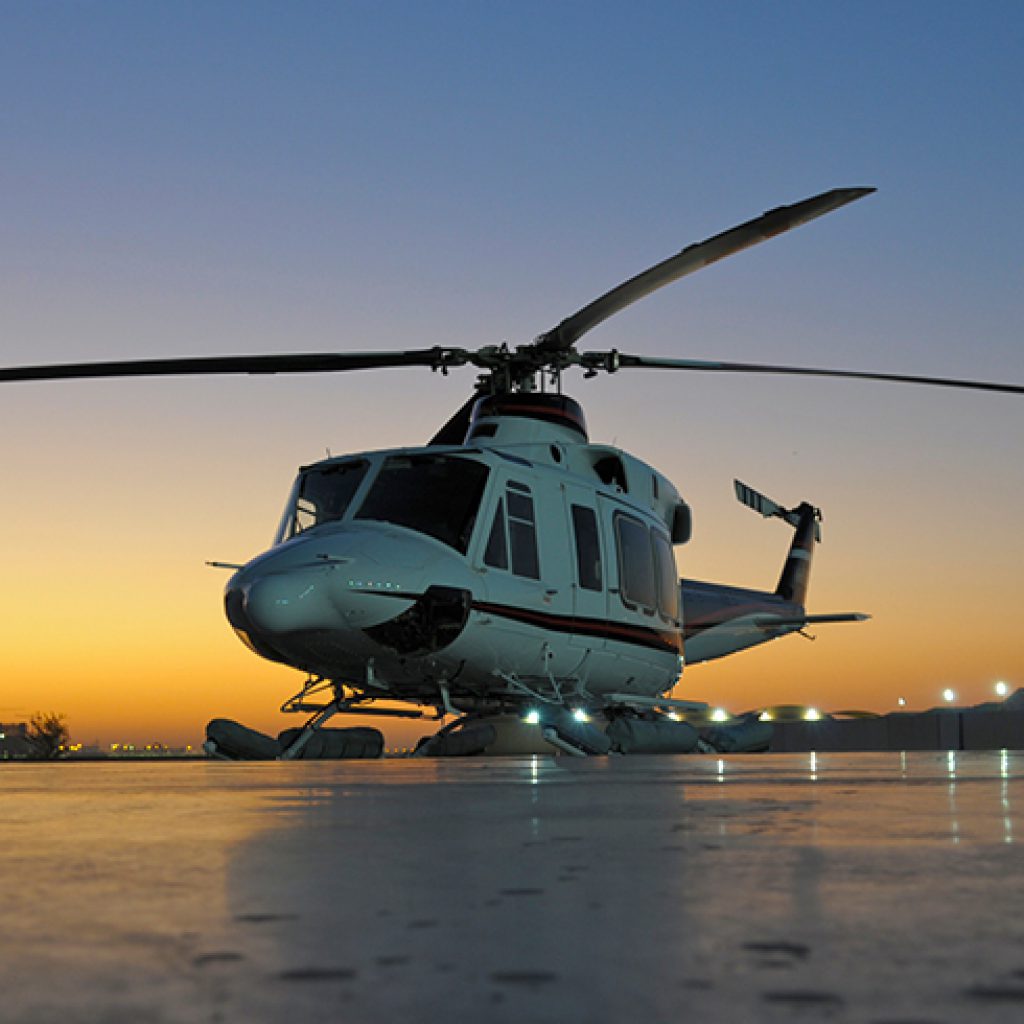 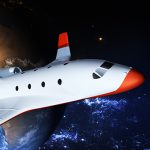 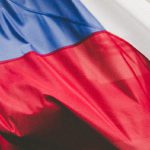