Getting Ahead of the Curve: Operational Insights at the Dawn of the 5th Generation Fighter Era

For the next 40 to 50 years, Western air forces will operate jets with Cold War roots, variants of the F-15, F-16, F-18 and Eurofighter designs.

Acquisition and operational costs will force a mix of 5th generation fighter and legacy “fourth-plus” fighter fleets around the world. This transition will take far longer than is commonly appreciated and will degrade overall military capabilities unless addressed concurrently with the fifth-generation fleet introduction.

Even in the US inventory, 5th generation fighter jets such as F-35 and F-22 represent a tiny percentage of the total aircraft inventory, about 1.8% in fiscal 2018, but will consume a growing portion of defense outlays.

By 2021, all of the F-35 program’s partner nations will be flying the jet. While there will be a quantum jump in individual aircraft capability, the arrival of 5th generation fighter jets will upset the fiscal and bureaucratic status quo. I

ndeed, the fifth-generation era will be marked by internal changes mandated by operating fewer aircraft that not only cost more, but have new maintenance requirements like real-time supply chains, high-stakes software updates and stealth coatings.

New communications systems, as an example, must be backward-integrated quicker than expected with not only fourth-generation aircraft but ground and naval forces – and even civilian networks – that are evolving faster than military systems.

Bridging this generation gap demands focus beyond just new aircraft implementation. What is required is a persistent scan for targeted technological and systems investments that will offer as much economic and strategic yield as each 5th generation aircraft is added to the flight line.

Advantage will accrue to the country that leverages the advantages of fourth- and fifth-generation integration rather that stove-piping the new technologies surrounding 5th generation fighters.

5th generation fighter jets will produce unprecedented data and consume more bandwidth (and power) than prior designs, creating a ripple effect throughout the military aviation ecosystem.

This directly relates to cross-generation information and data sharing, to ground maintenance, as well as supporting new onboard electronic warfare (EW), cyber, and directed-energy weapons.

5th generation fighter maintenance and sustainment will be its own area of high-performance operations. Beyond the physical, with over 8 million lines of code on the F-35, software management will be a discriminating advantage – or liability – for nations that can reconceive combat aircraft support.

These new jets will also wield new non-kinetic weapons. In the years ahead, electronic warfare, directed energy and cyber capabilities on fifth-generation jets will be as operationally important as the advent of GPS-guided munitions on fourth-generation jets was in the 1990s.

On the ground, however, these new capabilities will necessitate a new level of support for software patches and upgrades integrated with the aircraft operating system. Technical expertise in forward-deployed scenarios will be critical, as will ensuring adequate on-the-ground network bandwidth so the latest mission packages can be received and uploaded to an aircraft deployed in an austere or contested environment.

Fighter pilots must reorient their flying and develop new levels of trust in technology to take advantage of a 5th generation fighter’s full sensor suite and non-kinetic capabilities. As a result, preparation and training for these new missions will change, moving more and more to the virtual domain.

The military aircraft cockpit is becoming a fully simulated view of the operating environment as weapons take advantage of evolving non-kinetic technologies.

The value of effective in-flight simulation then will depend less on recreating mechanical and physical movement and more on digital rendition. During such training, fifth-generation pilots will need to learn to listen to the aircraft with greater faith than any prior generation of aviator.

Learning to trust what the airplane “sees and says” will be a big hurdle at first, but one that must be quickly overcome with specific training and experience. Pilots flying legacy aircraft will also have to trust what a fifth-generation pilot is seeing is in fact real even if they are not sharing the same view of the operating environment.

It is entirely possible that in, for example, urban operations that the critical close-air support role played by the A-10 is supplanted by close-in “cyber strafing” runs by an F-35. Familiarity and experience is crucial to developing trust in the air, which will have to be built in new ways for the 5th generation fighters.

A 5th generation fighter is just one node in a network that will be made up of mostly legacy aircraft. Some of these will be aerial, sea or ground “enablers” – perhaps even unmanned – that amplify the battle network’s effectiveness.

The network’s strength depends on existing and new airborne enablers beyond air dominance and strike missions. As an example, in maritime operations, the UK and Norway are beginning to operate the P-8, an aircraft with substantial network and communications capability.

Sharing a high volume of data and sensor information from fifth-generation aircraft to legacy fighters, as well as other ground, sea and air platforms, poses unprecedented challenges along with real opportunities to use innovative approaches to integration.

So far, this is a problem that is being tackled, with efforts like the US Air Force still seeking a digital link between the F-22 and F-35, as well as legacy platforms using the Link-16 system.[2]In a further expansion of this concept, the armed services operating the “receiving end” of the transmission can spearhead such development efforts.

The software-intensive 5th generation fighter era points a way toward new defense industrial concepts. To get as much out of new aircraft and the existing inventory, industry has the potential to lead the development of an allied app-like software exchange.

Having a diverse pool of vetted software and services providers increases the likelihood of developing a “killer app.” For government, this approach allows land and sea forces to seek out user-oriented solutions for operational needs that are not otherwise a priority for the fighter community.

As an example, an F-22 could be a vital resource for a Navy SEAL team searching for a high-value target in an urban area. In such a case, the team would be using an “app” requested by the special operations community so that an overhead 5th generation fighter can coordinate the data and sensor feeds being gathered by numerous small unmanned systems deployed in the hunt.

As well, the jet is able to automatically pass along intelligence captured at the site for subsequent targeting. As legacy aircraft continue to add more software-defined systems and weapons, this approach will be relevant for older jets and possibly land and sea platforms, as well.

While it may feel like there are years, if not decades, to ease into the fifth-generation era, it is here now. Though 5th generation fighter jets will be added at a gradually increasing pace during the coming decade, their impact will be felt immediately – in the air and on the ground.

How smoothly this transition proceeds, and how disruptive it ultimately is for militaries and defense companies, will depend on the kind of initiative shown by industry and government now to get ahead of the curve.

To that end, there are specific steps that can be taken during the next 12 to 24 months: 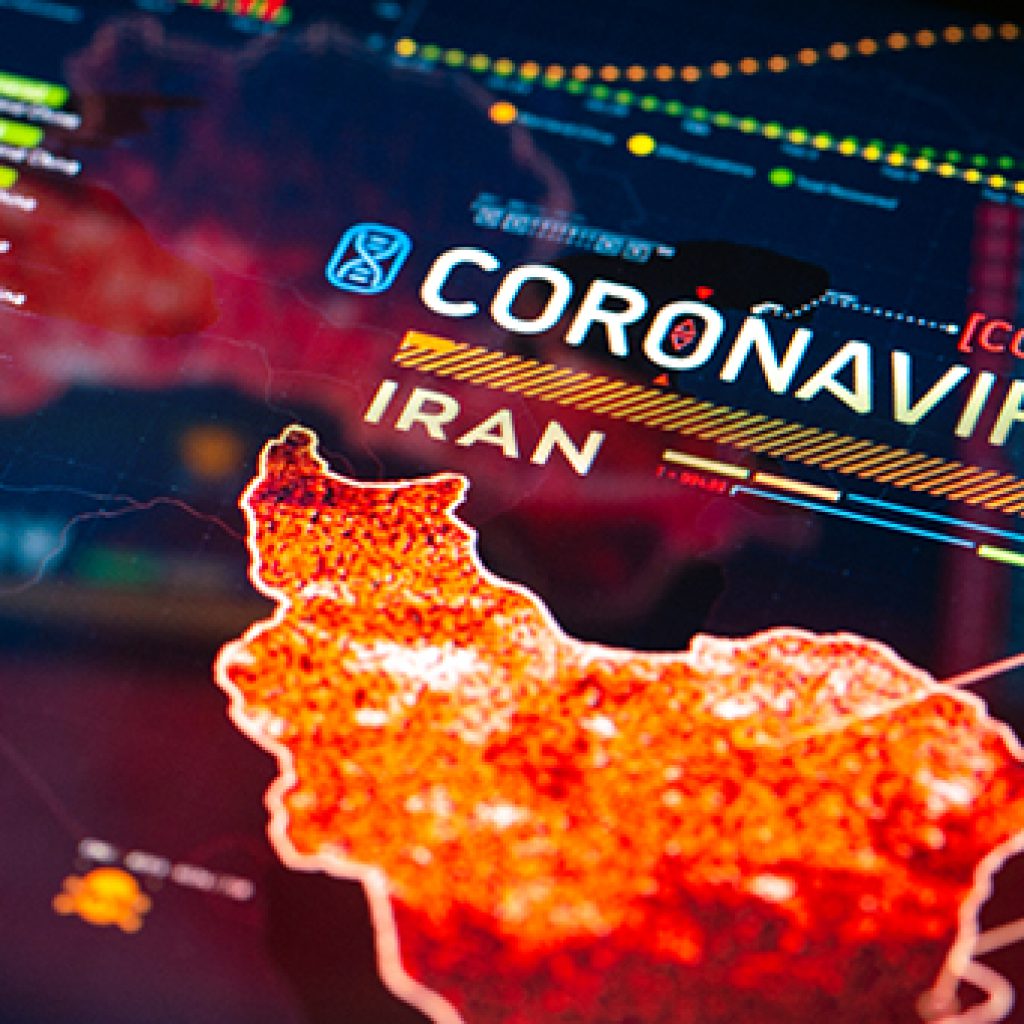 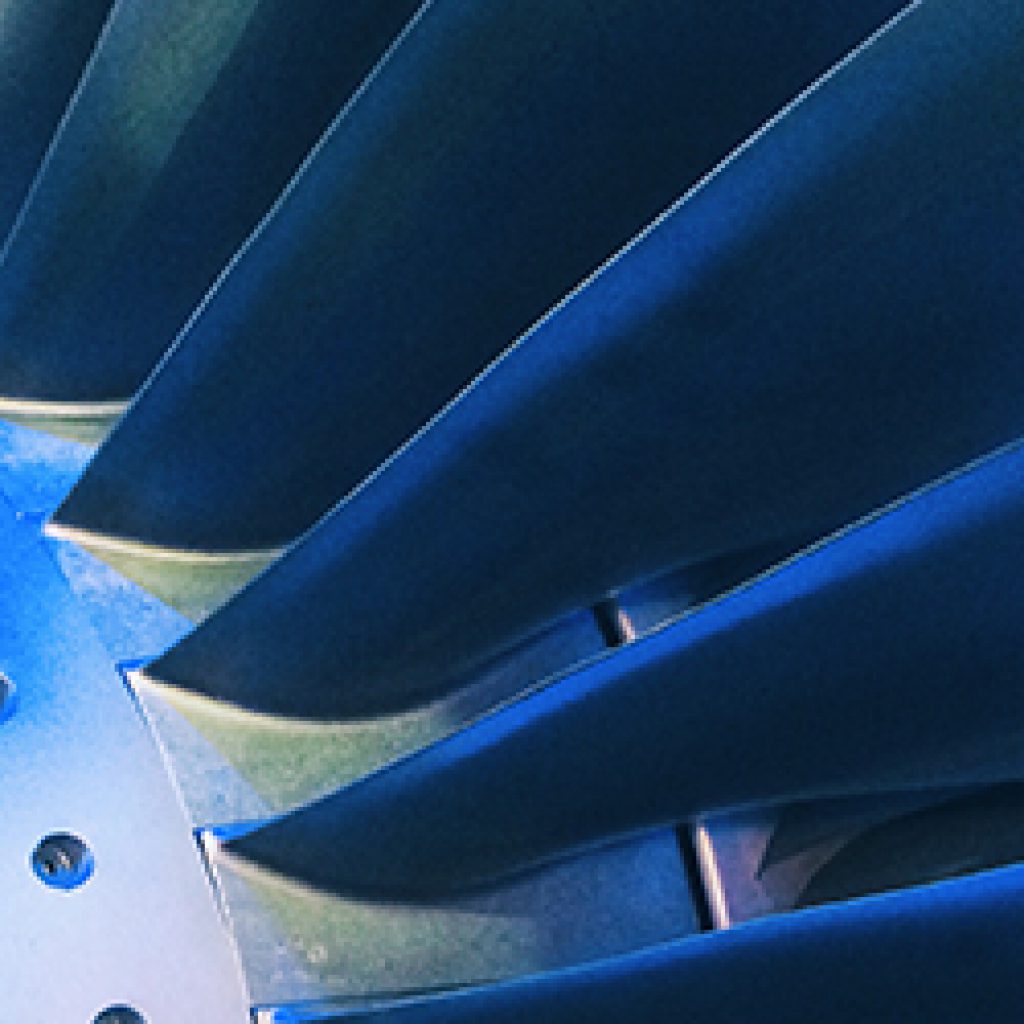 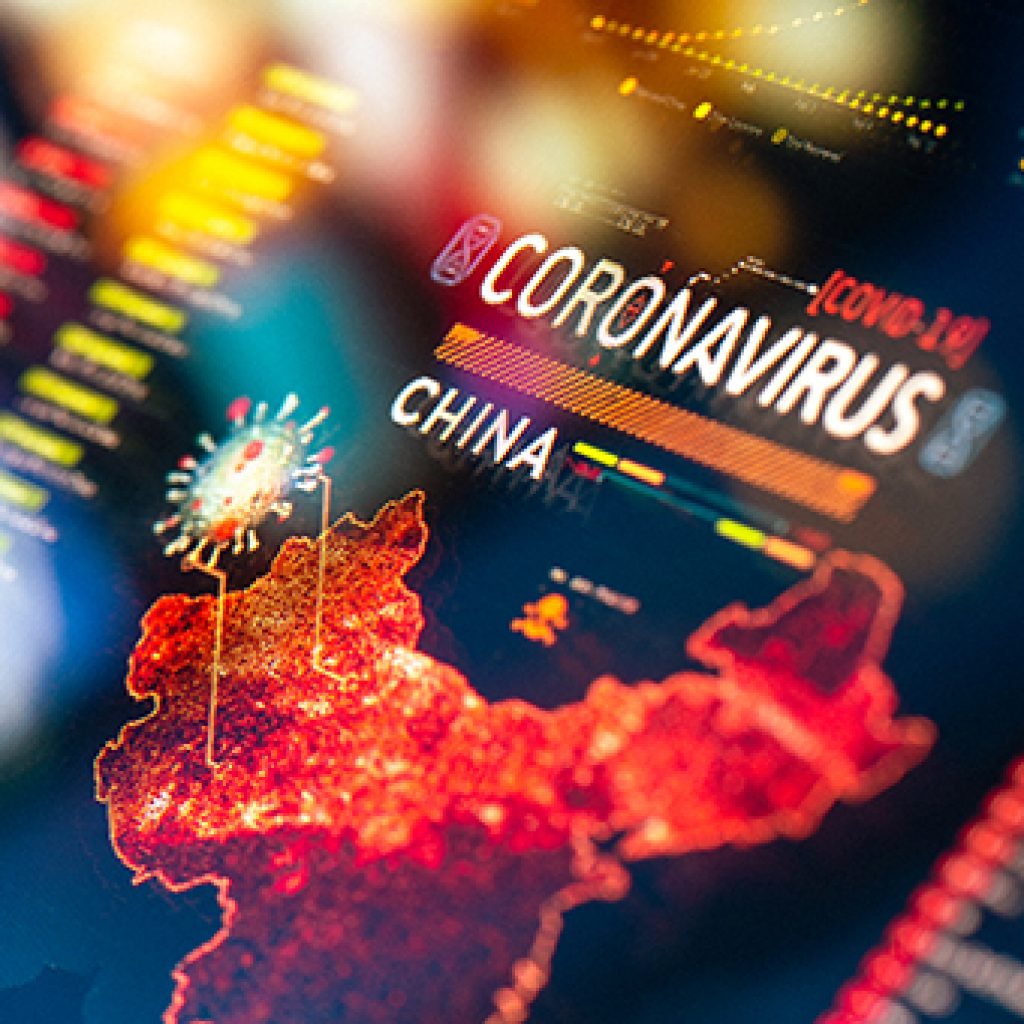 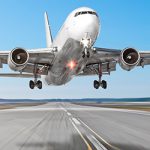 Think Bigger: The Future of Unmanned Systems and the Next Major Shift in AviationWhite Papers 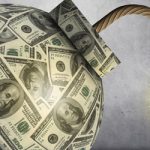