Avascent on the Record: An Interview with Maj. General Robert Wheeler

During this episode of Avascent’s On the Record Podcast, Avascent research associate Hamilton Cook sat down with Maj. General Robert Wheeler (Air Force, Ret.) to discuss

The interview also features a deep-dive into the difference between counter-insurgency operations and deterrence, reflecting not only General Wheeler’s early experiences as a B-2 and B-52 combat pilot, but also his later experiences as the DoD Deputy CIO for C4. 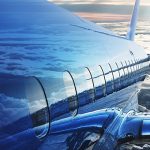 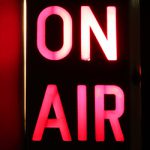 Avascent on the Record: An Interview with Dr. Fred KennedyPodcasts