On October 7-9, 2016, Defense Entrepreneurs Forum held its annual conference in Chicago. In attendance were Avascent principal Josh Pavluk, analyst Bret Perry and writer-in-residence August Cole. DEF is a volunteer-run, non-profit whose events, and in particular its regional and annual conferences, offer an invaluable opportunity for connecting with reform- and change-minded individuals who want to develop solutions to national security challenges that need more than status quo approaches. The more than 100 attendees come to learn – but also to “do” as the weekend’s blizzard of Post-It Notes used to collaboratively unpack problems and iterate solutions attested. 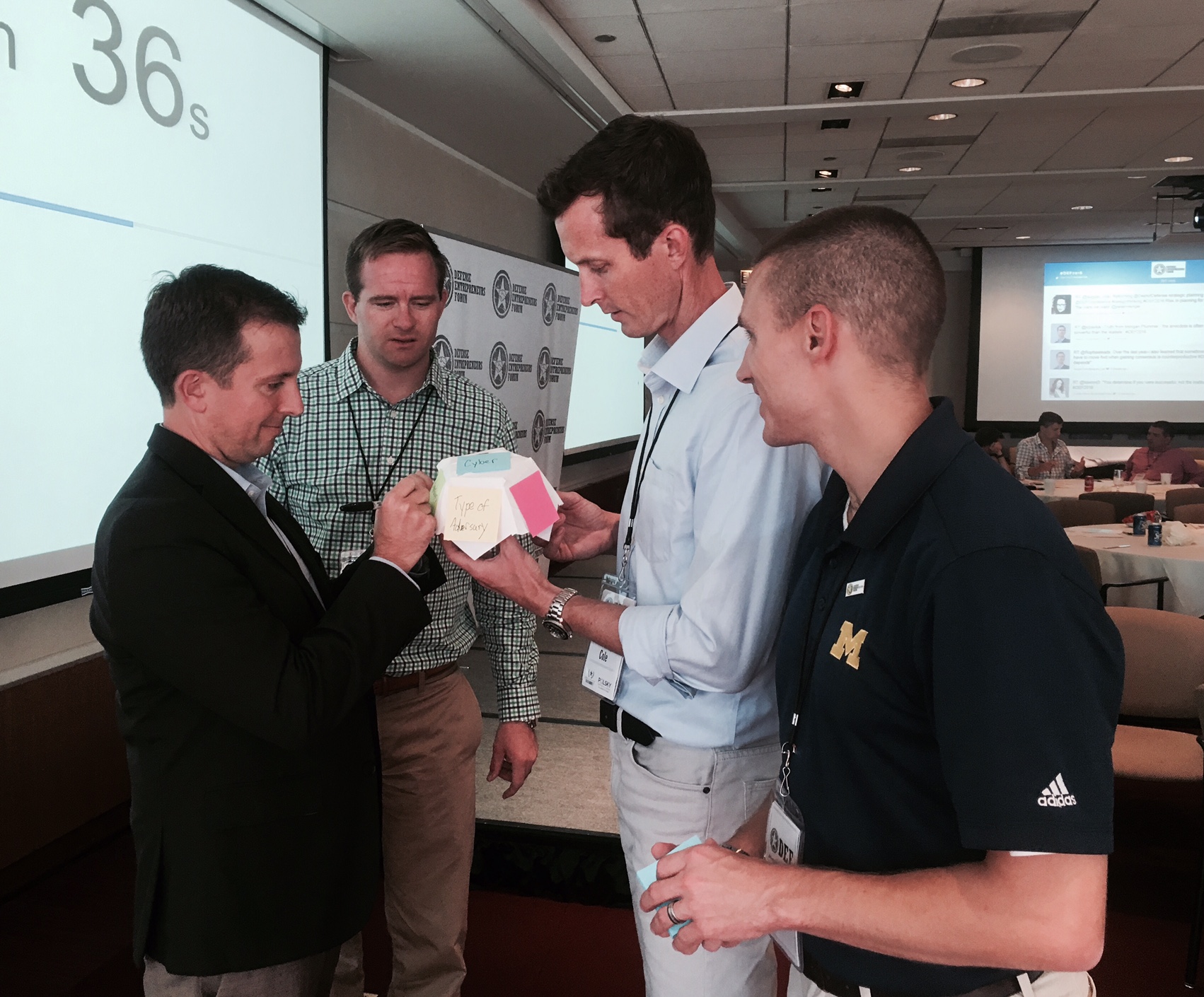 To generalize, what interests many DEF members is finding ways to resolve short-sighted or bureaucratic approaches in and out of government that if remedied will have a meaningful impact on strengthening American and allied national security. These challenges can be personal, like how to accelerate a career while pushing back on your institution to make it more responsive to disruptive ideas. Or there are operationally focused efforts that have the potential to benefit an entire service, like developing software to cost-effectively schedule flight-training operations as the winner of a previous DEF conference “Shark Tank” competition did. Others are macro-level, almost existential, such as revamping how the U.S. military conceives and plans military operations through design-thinking exercises and prototyping.

Leading Organizational Change: You want me to do what?

For Avascent’s Josh and Bret, the conference afforded an opportunity to facilitate a workshop, “Leading Organizational Change.” In line with the general theme of this year’s conference, the workshop brought together private- and public-sector perspectives on a universal challenge: getting large groups of people to do things they don’t want to do. Propagating organizational change faces plenty of hurdles no matter where you work. Furthermore, this challenge is exacerbated when the effort stems from the grassroots level. 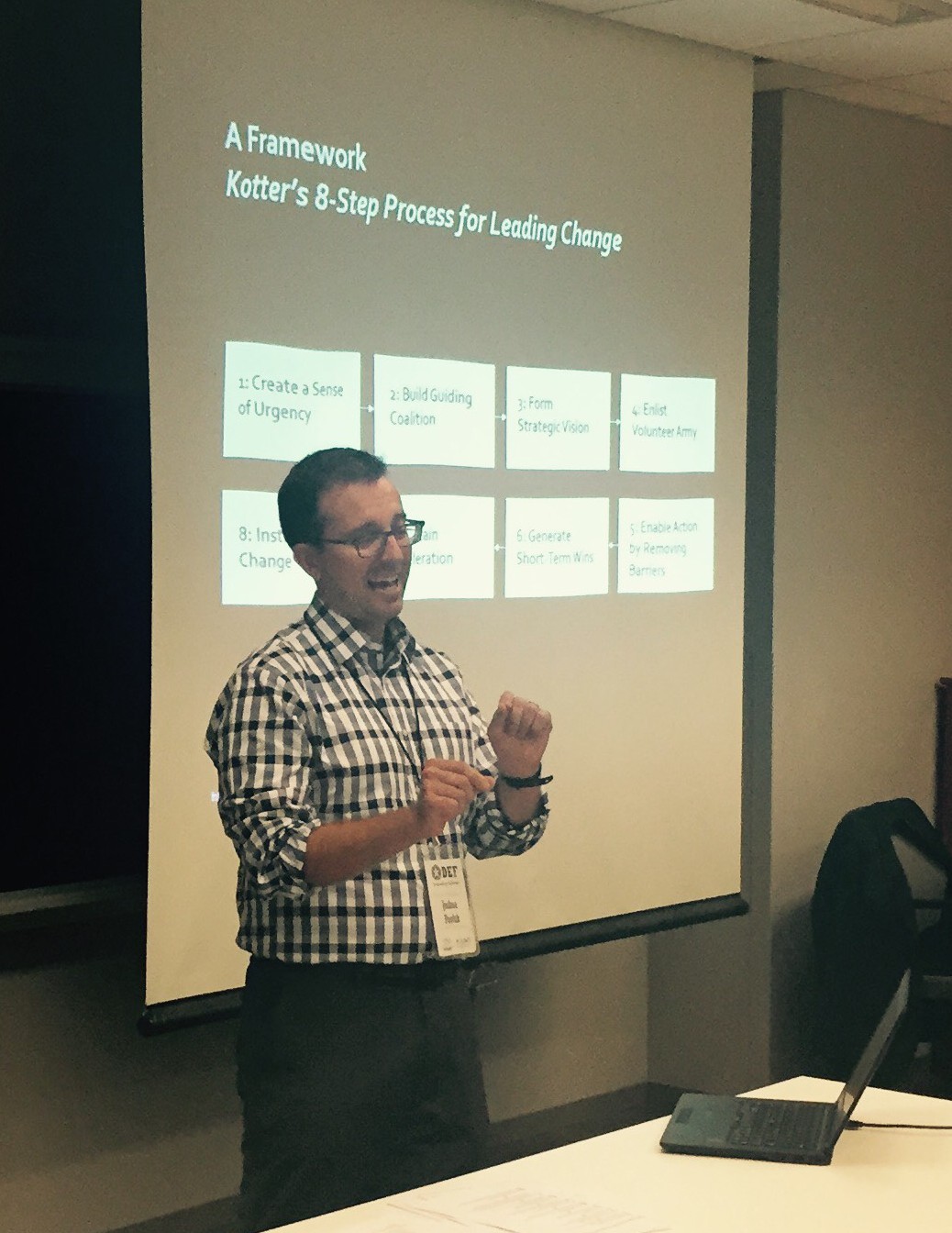 With those dynamics in mind, the workshop examined where grassroots organizational change has succeeded — and where it didn’t — through real-world examples. Then, the group discussed the methods and means of organizational change as authored by John Kotter, Chip Heath, and Dan Heath. Now equipped with a toolbox for leading organizational change, participants tackled their own case studies involving private and public sector entities.
Based on the workshop results, as well as DEF members’ organizational change “war stories,” a key insight emerged: change agents should remember to account for the “emotional” narrative in their arguments. In other words, appeal to the personal aspects of what motivates people, not just the factual. While presenting a strong rational case for change is important, the group emphasized that the “emotional” narrative is a critical and often overlooked element by leaders.

Design Thinking: What is the power of the Post-It?

Yellow. Blue. Pink. Green, if you’re lucky enough to find a stack of that color of 3-inch by 3-inch square Post-It Notes. These are the hues of innovation and collaboration through human centered design and design thinking. These exercises (from this year: write down the most significant shortcoming in how the US military conceives of its operating plans) are designed to explore the core of a problem through rapid-fire collaboration, iteration and ideation. Every hero needs a sidekick, and for the Post-It there is the Sharpie, it’s relatively blunt tip sketching out a concept or scrawling in bold ink an idea that can be seen from 10 paces. That’s what is needed when fundamental assumptions get tested: bold strokes.

It’s a proven approach in the commercial sector that is getting more traction in government and related industry circles. 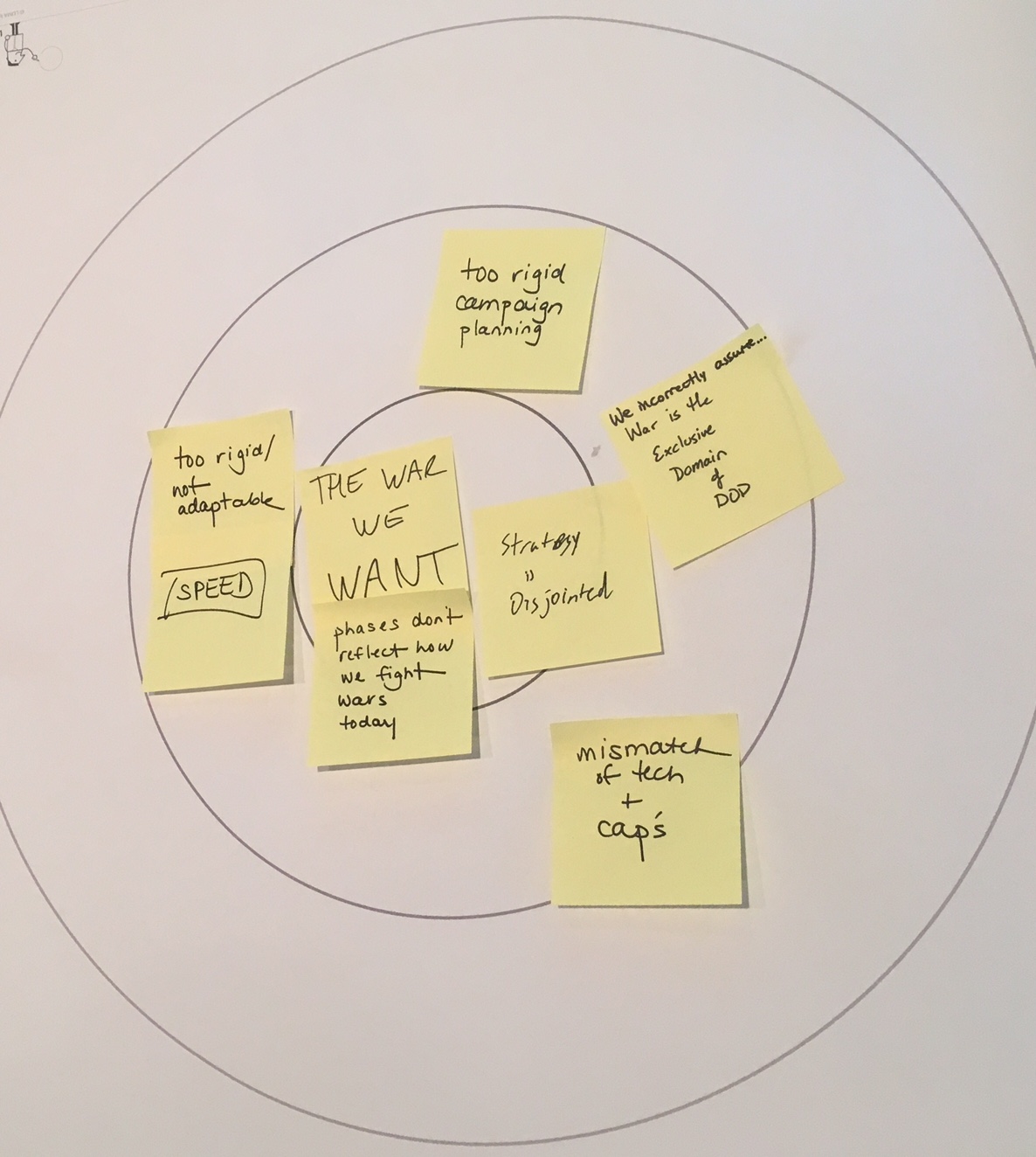 As Matthew Von Ertfelda, vice president at Marriott International and Global Team Lead, Insight, Strategy and Innovation Team, said during a presentation on how the world’s largest hospitality company uses human-centered design to “laser in” on consumers and their unmet needs. As the company considers what the Millennial Generation seeks from its hotel experiences, this has been invaluable, he said. As an example, the company built a 9,000-square foot facility known as “Narnia” to rapidly prototype leverages design thinking approaches, which fueled the development of their new Moxy hotel chain – a radical departure.

With an audience of attendees from all branches of the Armed Forces, Allied partners, Silicon Valley startups, defense industry, and more, innovation has different meanings. For some, innovation is as simple as creating a podcast to share lessons for newly-commissioned officers preparing to enter their company commands. For others, it’s using design thinking to draw up a new Notional Operational Plan Phase process for the US government.
Among the most intriguing ideas and concepts at DEF were:

While DEF’s focus is largely on the public sector, the methods, lessons learned, and networks of innovators have relevance well beyond. What makes this community so remarkable is not just one set of approaches or a given idea, but the people who are relentless in their pursuit of change. That kind of ethos can have an outsized impact in government and industry alike once the right people turn their attention to the problems that many others think are too hard to take on. 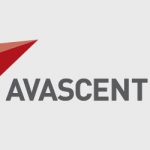