To learn more about Avascent Analytics, click here, and to request that your name be added to our list for future events, contact us at: rsvp@avascent.com. 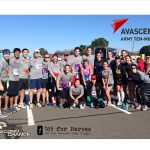 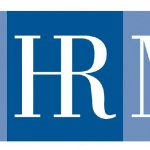