Diana Jack is a manager in Avascent’s Space practice, where she provides strategic guidance to major primes, New Space companies, and governments.

She is also active in the firm’s international work, supporting both US and foreign firms and governments in understanding overseas markets.

Diana has supported over 50 Avascent engagements across government-driven industries, including on technologies across the space value chain such as laser communications, lunar landers, military satellites, componentry, and launch.

She frequently supports government services and defense hardware firms in corporate-level strategy and mergers and acquisitions.

Prior to joining Avascent, Diana held positions at the nexus of business and foreign affairs, including with the Council on Foreign Relations, the United Nations Economic Commission for Europe, and the United States Council for International Business. 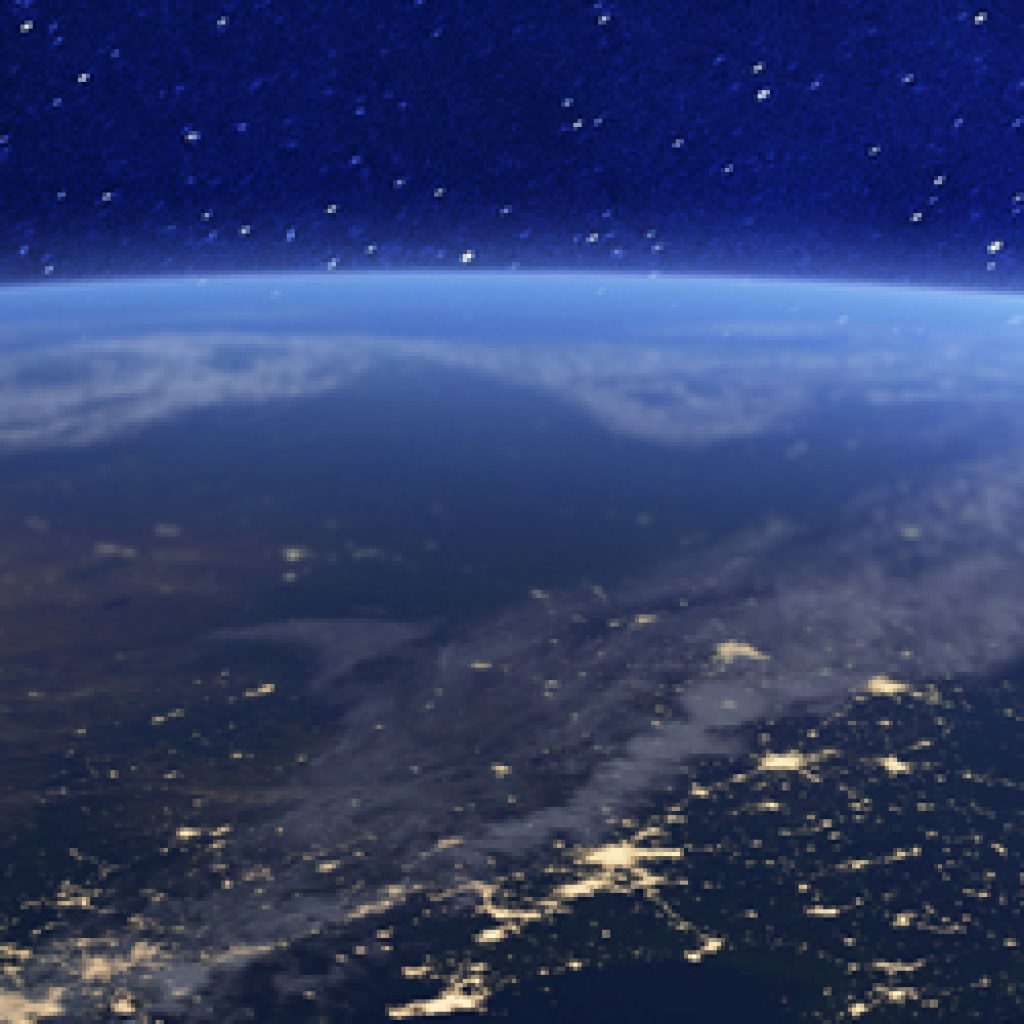 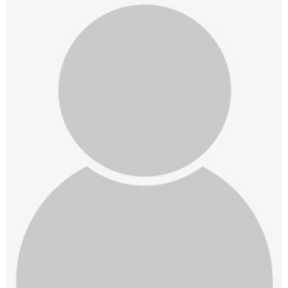 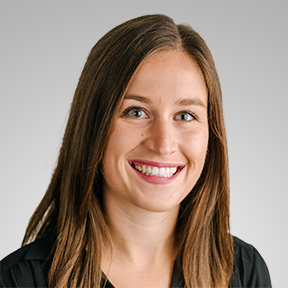