Michael is the Head of Avascent’s Ottawa office. He has over a decade’s experience in the defense and security sector. He has served in a variety of roles in government, the military, the not-for-profit sector and private industry.

Prior to joining Avascent, Michael worked with the McCain Institute for International Leadership and Human Rights First in Washington, D.C. on issues affecting North American integration, energy and security.

Michael also served as a senior civilian advisor to two Ministers of National Defence and as an Infantry Officer in the Canadian Armed Forces. Michael’s service in the Canadian military included an operational tour to Afghanistan where he was awarded the Canadian Joint Operations Command Commendation for his work professionalizing the Afghan National Army.

Michael graduated from the University of Ottawa with a B.A. in History and Political Science and completed an M.A. in international affairs at the Norman Paterson School of International Affairs in Ottawa. He completed his MBA at IE Business School in Madrid, Spain and is also a certified Project Management Professional (PMP).

Change in the US Defence Market: Perspectives for Canadian Defence Suppliers 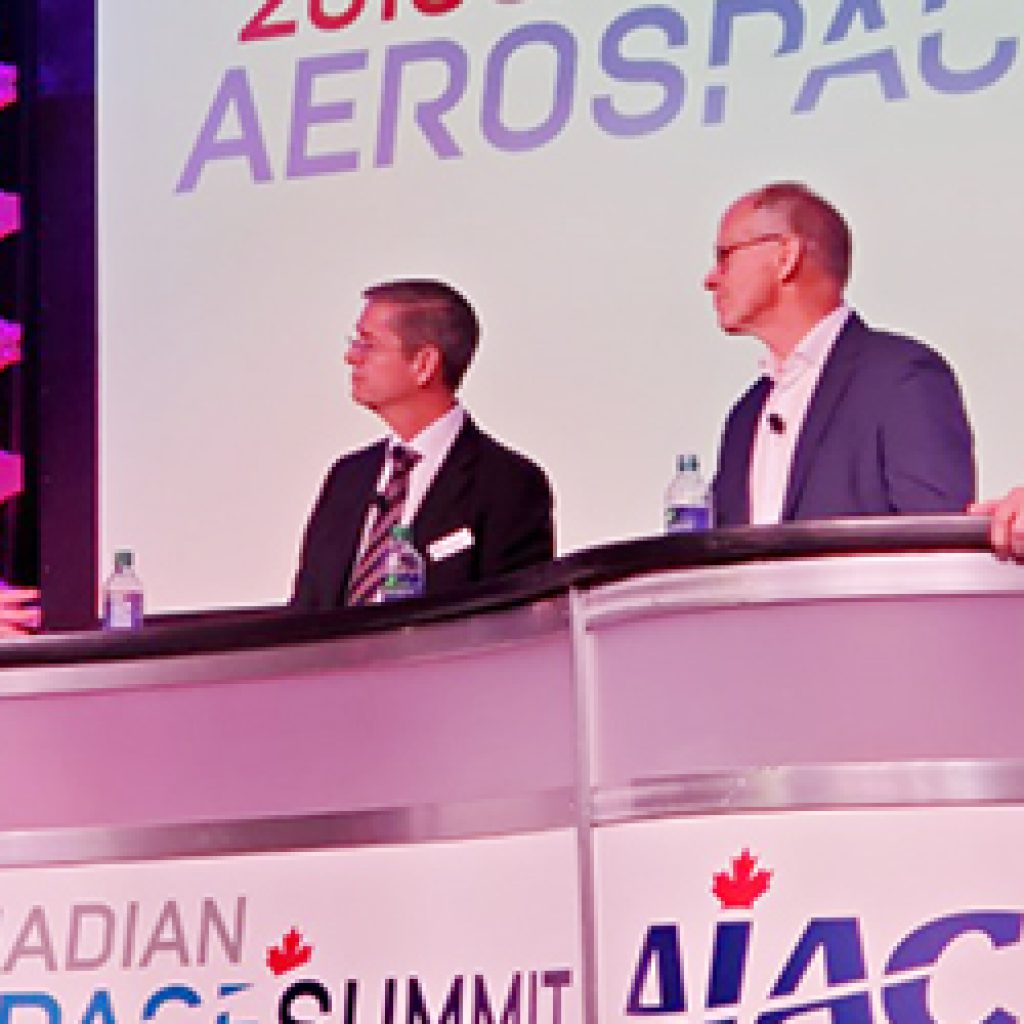 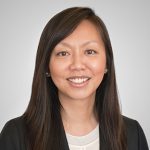