Ian Ferguson supports the firm’s commercial & military aerospace engagements based on thirty years industry experience. Over ten years he has acted as engagement manager for consulting projects for a high proportion of the major airframe and system OEMs, focusing on the OEM/supply chain and aftermarket ecosystem.

Notable engagements include initial build/operations cost models for an airliner, a regional turboprop and a high-altitude pseudosatellite; numerous market size/growth/price strategies for unconventional/innovative air vehicles; and a number of digital systems development productivity and benchmarking studies.

His expertise has supported multiple due diligence activities across the scale from subtier aerostructures machinists to the $18B Hamilton Sundstrand/Goodrich merger.

Ian maintains interests in Engineering/Manufacturing development, as well as aerospace supply base globalization, with particular expertise in Russian and other Emerging Airframer issues.

He has published multiple industry whitepapers, acted as an Expert Witness at arbitration in Zurich on behalf of an Emerging Markets OEM and is a Visiting Lecturer on Aerospace Technology Developments at Warwick Manufacturing Group.

Ian began his aerospace career in Engineering, on the UK’s Harrier programme. He transitioned to a Business Development role specializing in the Russian-speaking world, focusing on sales efforts in Kazakhstan which lead to the establishment of Air Astana, and then on upgrades to Russian military helicopters in the new NATO nations of Eastern Europe. In 2007 he entered management consultancy with a role at AeroStrategy.

Ian has a First Class degree in Aerospace Engineering from Kingston University and an MSc in Industrial Sales and Marketing from Loughborough University.

He holds Chartered Engineer status and is a Member of the Royal Aeronautical Society. 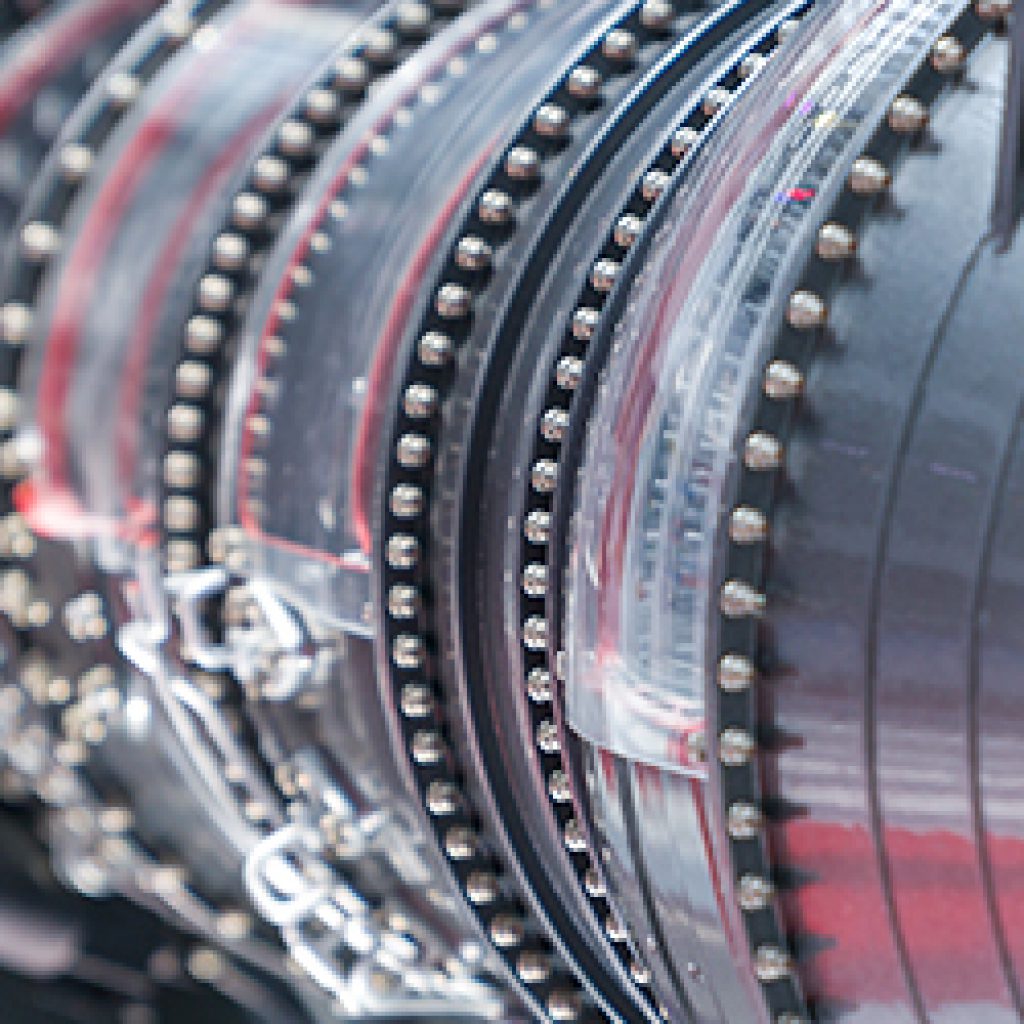 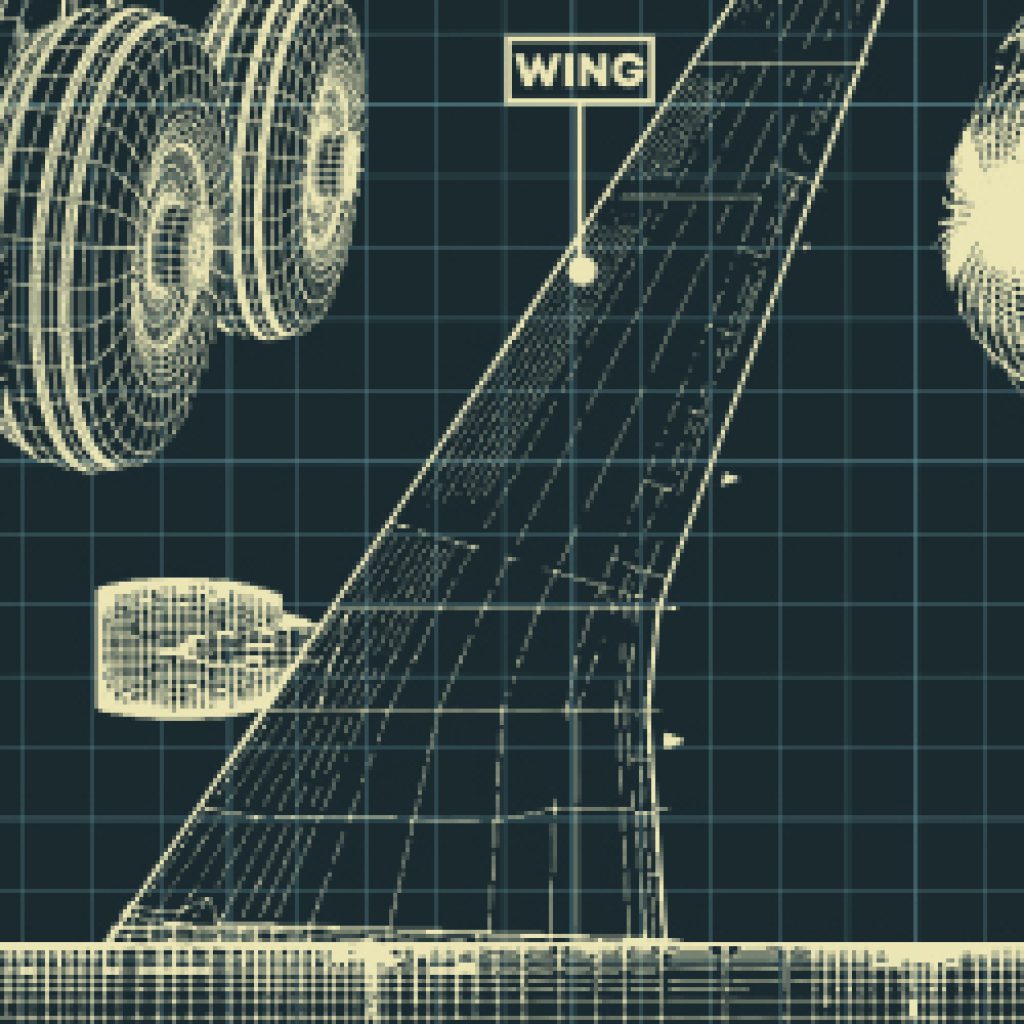 Aerospace R&D (and ROI): Suppliers Need it Here’s How to Find It 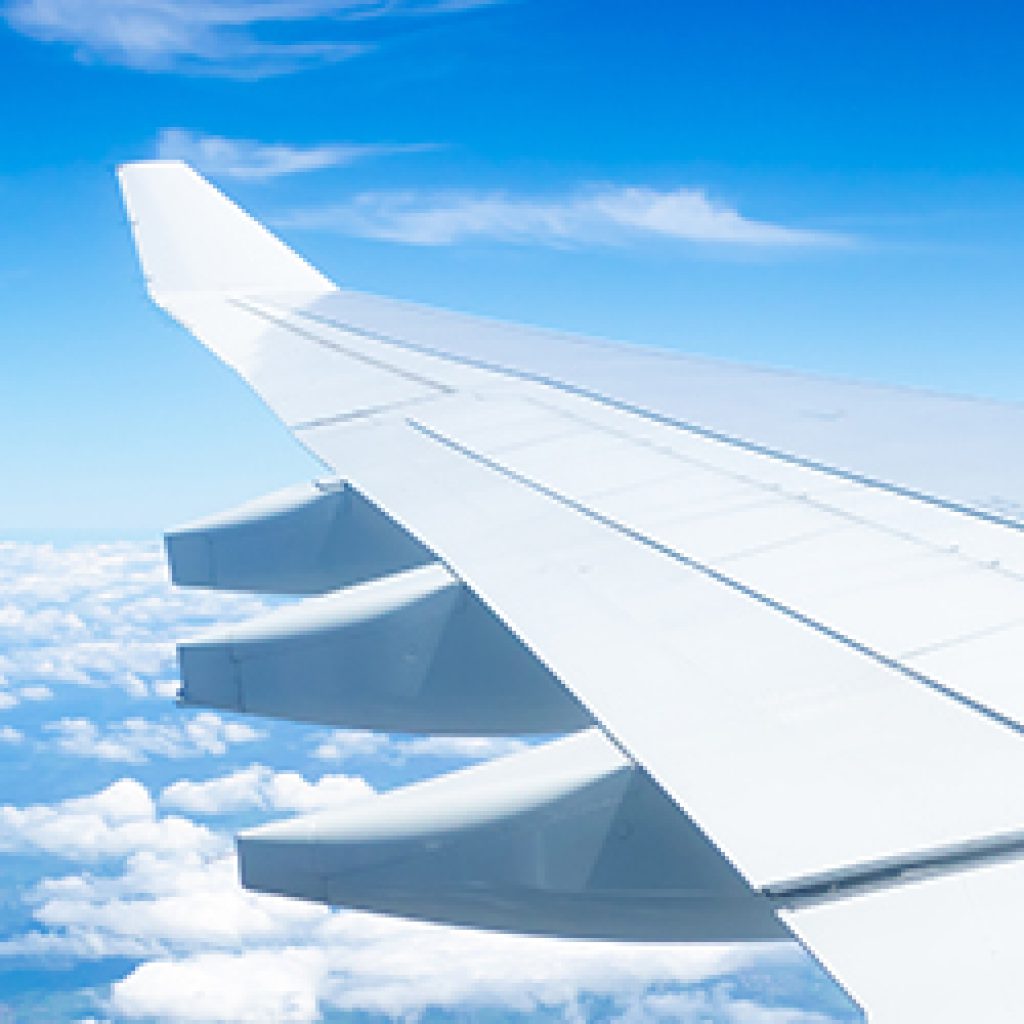 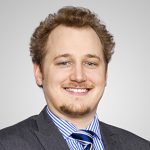 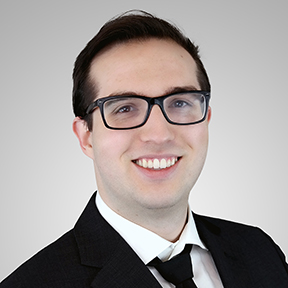