Ian is a Manager at Avascent, where he supports clients in federal and international government-driven markets in strategy development and value capture.

Prior to Avascent, Ian studied Environmental Science & Public Policy and Economics at Harvard University, where he was a four-year starting pitcher on the varsity baseball team and served as team captain of the Harvard Baseball team during the 2017-2018 season.

During college, Ian worked within the finance department at 100 Resilient Cities — Pioneered by the Rockefeller Foundation (100RC), assisting a campaign to design an international resilience infrastructure fund. He also worked at the District Attorney’s Office of New York. 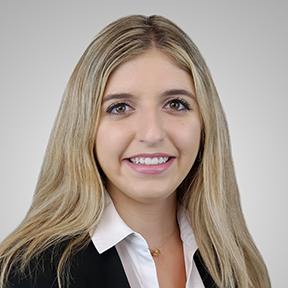